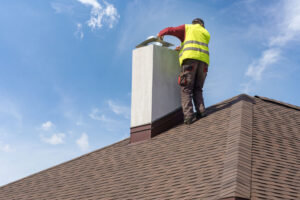 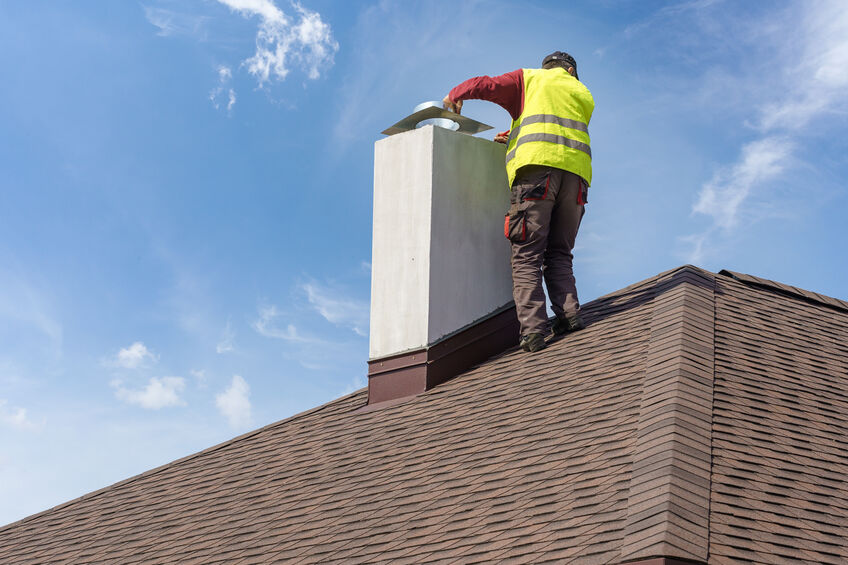 If you’re like most people, you don’t think about chimney inspections, but you should have them done every year or so. Why are chimney inspections important? Well, a substance called creosote builds up inside the chimney and it can catch fire, which leads to problematic fires for your house.

Clean chimneys don’t catch fire. Creosote build-up, though, can cause trouble. Vapor, smoke and unburned wood cause the dark substance known as creosote to form and coat the inner part of your chimney. It’s flammable and can catch fire, which then destroys not only the chimney, but the masonry and some of the foundational structure of the house. Of course, a creosote fire can end up ruining a home’s interior, too.

A chimney inspection will determine if you’ve got a dangerous amount of creosote in your chimney. It will also discover whether you’ve got things like sticks and leaves (or other debris) stuck in there. Furthermore, it’s a chance to find out if any pests are living in the chimney– you might have squirrels, raccoons or birds making it their home. If and when your chimney is blocked and you have a fire, toxins and smoke can enter your home and cause mild to serious health issues.

Chimney Inspections When Moving to a New Home

If you’re moving into a new home, get a chimney inspection done. If you’re making a change to your chimney system, suspect some damage has been done due to harsh weather or you’re experiencing problems with the chimney and fireplace, get a professional inspection done.

Hire Cornerstone Home Inspections of Warren, New Jersey, to properly inspect your chimney and fireplace; Call 1-800-648-6187 to schedule your service.