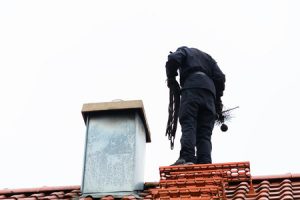 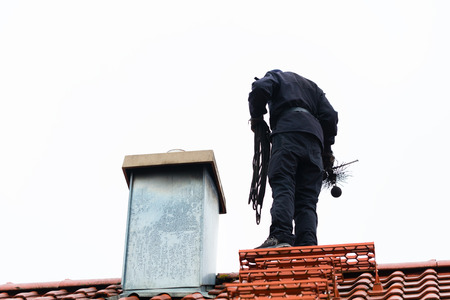 The best home inspection companies are capable of taking a closer look at every single aspect of a home. This includes everything from the roof to the foundation and all of the various parts of a home that sit in between those two end points. One of the most important features to have inspected is your chimney. You can have a chimney video inspection performed to see what kind of condition it is in, and more importantly, to ensure it is safe to use. Here are some of the reasons why you might want to have this type of inspection done.

You’re in the process of buying or selling a home.

Any time you buy or sell a home, you should always schedule a home inspection. You should also take things a step further by having a chimney video inspection performed. Buyers will sleep better at night knowing that the home they’re buying has a chimney that’s safe. Sellers, meanwhile, will be able to put a home up on the market without having to worry about making unexpected chimney repairs later as long as a chimney video inspection reveals that their chimney is good to go.

Did a fire take place inside your chimney recently? Even if it doesn’t appear as though it did too much damage, it never hurts to have a chimney video inspection done to see how much damage occurred. The last thing you want to do is use your fireplace when you’re unsure of the condition of your chimney following a fire.

You’re making an insurance claim connected to your chimney.

If you suspect that your chimney was, in fact, damaged due to a chimney fire, you might decide to file an insurance claim to try and get the damage covered. But your insurance company obviously isn’t just going to take your word for it and cut you a check without seeing proof of the damage done to your chimney. They’ll want to see the results of a chimney video inspection to get to the bottom of the damage.